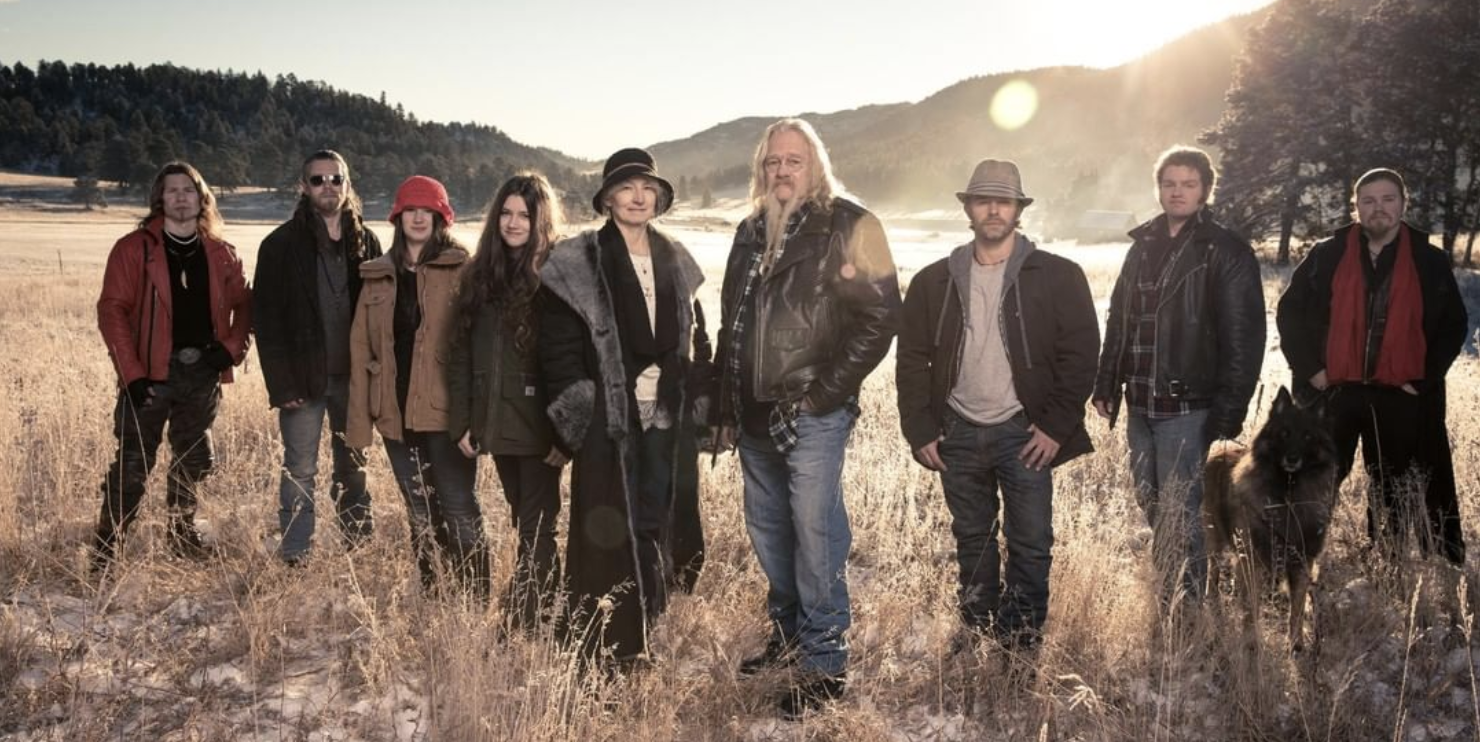 One thing’s for certain: Alaskan Bush People is a wild, wild form of entertainment. (And we’re not just saying that because it takes place in the Alaskan wilderness.)

ICYMI: Season 20 of the supposedly-unscripted reality television show premiered on August 23, 2020. And, after six years of following the Brown family—including patriarch Billy and matriarch Ami, along with their seven children and a smattering of spouses and grandchildren—viewers can’t help but wonder whether or not the show is even real, let alone actually unscripted.

In fact, in August, things were made more suspicious when Raiven Adams, the mother of Bear’s son, said it was all fake. “None of it is real. About 10 percent of it is real. My son is not going down with the show. This show is not real,” she reportedly said, according to The Sun.

This made us embarked on a deep-dive to learn more. Here are all the questionable scenarios and details that have made viewers second-guess the show.

According to a 2015 article on Starcasm.com, internet-prowlers found that, quite possibly, Alaskan Bush People was never meant to be an ongoing television series. Rather, it’s rumored to have been a documentary from the beginning.

“If you click on the link to the Capital City Weekly article, you will notice it is titled ‘Alaskan family to be featured in documentary.’ I’m guessing that documentary turned into Alaskan Bush People,” the author wrote. “The wording of the article is particularly interesting: ‘The Browns are returning to Alaska in early May from a book signing and speaking engagement tour in the lower 48, to once again venture into the bush to recreate the journey described in the book. Accompanied by a professional camera crew, they will be filming this 57-day journey for a TV documentary to be aired nationally and internationally in early 2009.’”

While the link referenced in the article has since been deleted, fans of the show continue to grasp at this possibility as a telltale sign of its fraudulent nature.

Back in 2015, the Brown family came under fire after falsifying records of their residency in Alaska in an attempt to gain extra money from the state’s Permanent Fund Dividend, which provides annual payouts from local oil money to folks who live in Alaska year-round. Considering Billy and his son Joshua pled guilty in the case, it’s caused fans of the show to rethink whether or not the family actually lives out their days off the grid in that Alaskan bush, as the show portrays.

…How They Live Off-Camera

According to a 2016 article published on Radar Online, Alaskan locals revealed that the Brown family doesn’t even live in the wilderness when the cameras stop rolling. Rather, the family stays at the Icy Strait Lodge.

Read More:  HOW A REMEDIAL MASSAGE CAN HELP YOU TO QUICKLY OVERCOME DISCOMFORT AFTER EXERCISE

And these claims are just the tip of the iceberg. The deeper you dive into the Alaskan Bush People conspiracy theories, the more you might think something is off. However, it’s important to note that the family has denied any rumors that they or the show is fake. “What can you say to people like that?” Billy told RadarOnline.com in 2015, when asked about naysayers. “We call them ‘bobs in the basement.’ That’s just what we call the people who sit behind the computers and don’t have a life.”

Regardless, we all know the show is captivating, and we’ll all be tuning into the eighth and final episode of the season on Sunday, October 4 at 8 P.M. on Discovery Channel.