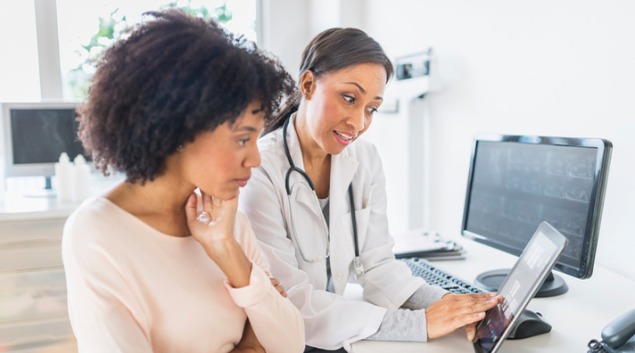 At least five million Black and Hispanic people could lose their health insurance as a result of the pandemic, according to a new analysis from Avalere.

The healthcare consulting firm used insurance distribution rates by race prior to the pandemic and the Bureau of Labor Statistics’ February to April unemployment figures to estimate the number of individuals losing employment who may also be losing access to job-based health insurance coverage.

After the pandemic, Avalere predicts a larger proportion of Black and Hispanic people will lose their health insurance coverage compared to Caucasians.

Rising rates of health insurance loss could create larger ripples beyond access to healthcare, a study from FamiliesUSA alleged.

Health insurance losses will trigger major revenue declines for hospitals and other healthcare providers, it said. Further, if health systems can’t financially support themselves, even more workers will lose their jobs — this time healthcare workers specifically.

“If American employment falls significantly below May levels, as many as 4.7 million could lose their jobs in healthcare and related industries,” said the FamiliesUSA report.

The Avalere report offered Medicaid expansion as a possible solution to the uninsured gap. For example, it cites Kaiser Family Foundation research which found that, following the enactment of the Affordable Care Act, the uninsured rate fo Hispanics fell from about 32% to 19%.

Following the large wave of employees who were laid off or furloughed because of COVID-19, the American Hospital Association, the U.S. Chamber of Commerce, America’s Health Insurance Plans and others sent a letter urging Congress to increase coverage options for employees who lost their jobs.

One of the options the letter recommended Congress make was to offset full cost of coverage through the Consolidated Omnibus Budget Reconciliation Act, or COBRA, to former employees through a direct subsidy.

Still, as many wait for lawmakers to pass another COVID-19 relief bill, giving health coverage to the uninsured is a top priority. Almost 90% of voters support government intervention to give financial aid for job-based health coverage, according to a poll conducted by the American Benefits Council and the Alliance to Fight for Health Care.

“The loss of employer-sponsored insurance is expected to disproportionately impact the Black and Hispanic populations,” said Angel Valladares, a consultant at Avalere and an author of the report. “These shifts will further exacerbate the pre-existing disparities in coverage before the coronavirus outbreak.”