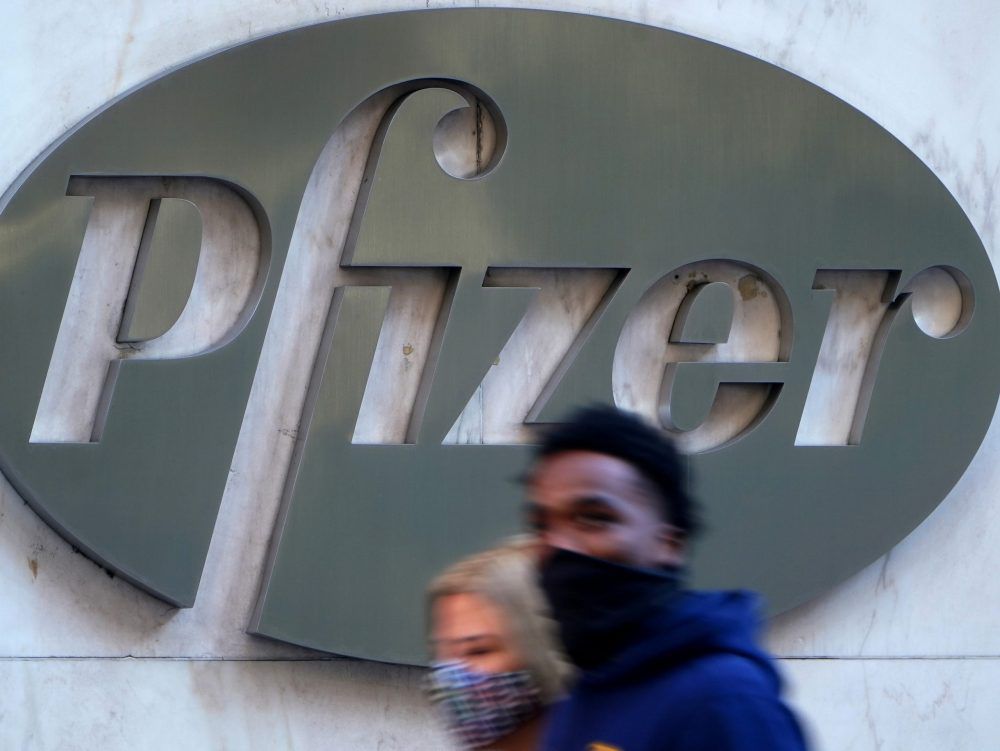 “I just want to see the evidence.”

Canada has bought the rights to 20 million doses of Pfizer’s vaccine. Ottawa, hedging its bets, has also signed pre-order agreements with Quebec-based Medicago, Moderna and other companies for up to 358 million doses of different vaccine candidates. A federal advisory committee has recommended those over 70 be first in line for vaccines, followed by healthcare professionals and then essential workers.

Monday’s statement by Pfizer and German partner BioNTech was based on an early analysis of its Phase 3 trial, the final stage of human testing. Volunteers are given either the experimental vaccine, which is administered in two doses, 21 days apart, or a placebo. Volunteers and researchers are “blinded,” meaning neither knows who gets what.

After 94 infections were confirmed among volunteers, an external, independent data and safety monitoring board found that “the case split between vaccinated individuals and those who received the placebo indicates a vaccine efficacy rate above 90 per cent, at 7 days after the second dose,” the companies said.

“Today is a great day for science and humanity,” Bourla said in a statement.

The reported 90 per cent efficacy rate, which surprised many experts, is above the 50 per cent minimum target the U.S. Food and Drug Administration has said it would require to grant emergency use authorization for any COVID-19 vaccine.

The trial will continue until there are 164 confirmed cases of COVID-19, and a median two months of safety data following the second and final dose — the amount of safety data the FDA wants. Volunteers will be monitored for “long-term protection and safety” for an additional two years.