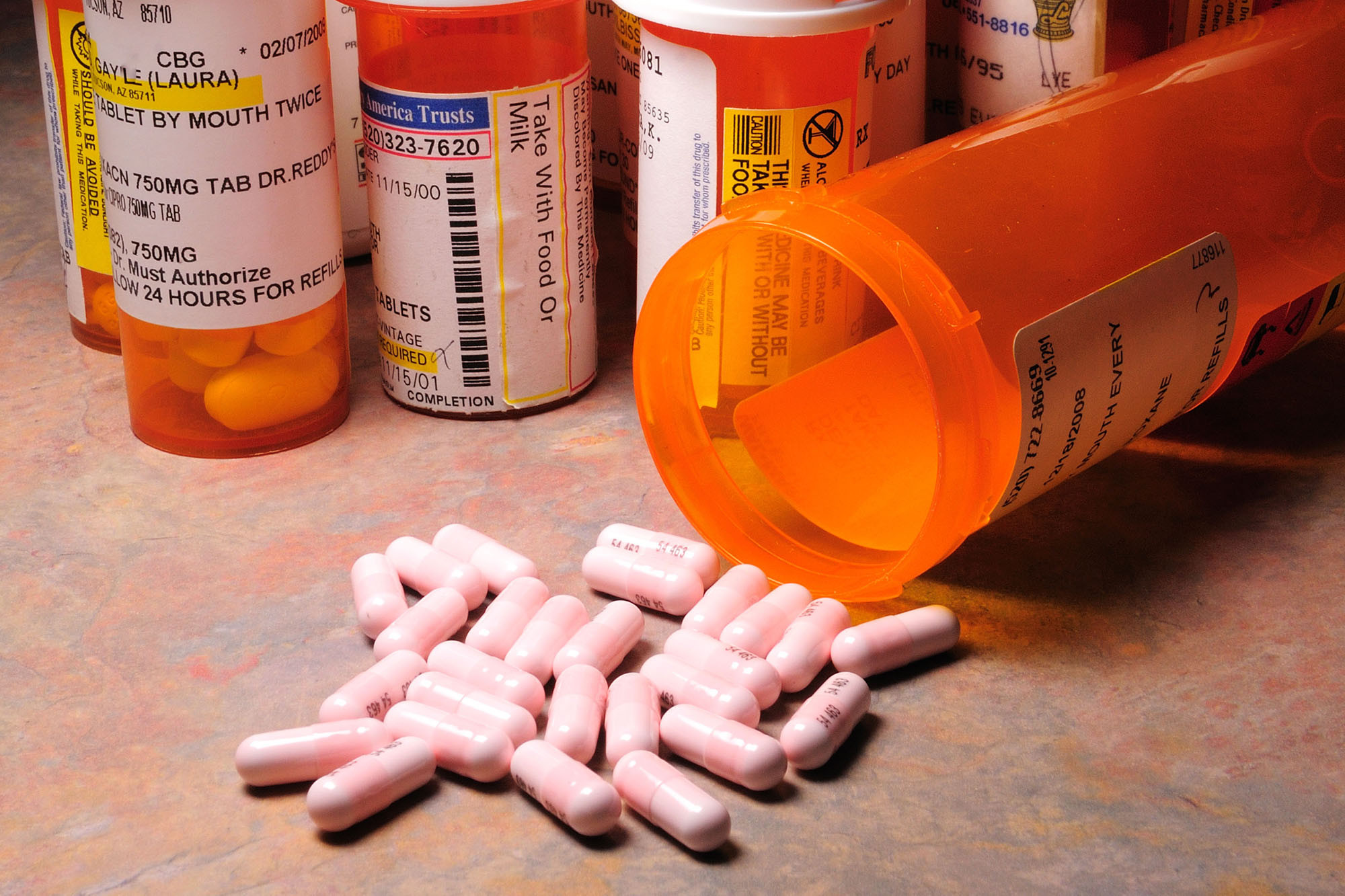 For communities with a low rate of depression and suicide, there may be something in the water, according to a new study.

A comprehensive analysis of findings from previous studies has revealed that regions where the public drinking water contains a high level of naturally occurring lithium — a mineral used most often for the treatment of depression and bipolar disorder — also boast a lower rate of suicide than other areas. The review included all prior research on the effects of lithium, as well as regional water samples and suicide data from 1,286 locales in Austria, Greece, Italy, Lithuania, the UK, Japan and the United States.

“Naturally occurring lithium in drinking water may have the potential to reduce the risk of suicide and may possibly help in mood stabilization, particularly in populations with relatively high suicide rates and geographical areas with a greater range of lithium concentration in the drinking water,” the authors concluded in their report.

Denoted as “Li” on the periodic table, the element is found in varying concentrations in crops, rocks, soil and ground water — thus how it seeps into our water supply.

In a statement on the King’s College London website, lead study author and chairman of epidemiology and public health at Brighton and Sussex Medical School Anjum Memon said, “It is promising that higher levels of trace lithium in drinking water may exert an anti-suicidal effect and have the potential to improve community mental health.”

The results, published in the British Journal of Psychiatry, “are also consistent with the finding in clinical trials that lithium reduces suicide and related behaviors in people with a mood disorder,” said Allan Young, a professor at King’s College’s Institute of Psychiatry, Psychology & Neuroscience.

Read More:  Concerns rise that the system for diagnosing epidemics is failing

Dubbed the “magic ion” by some researchers, lithium was renowned among homeopaths for its therapeutic properties long before doctors began dabbling with the element. Lithia Springs, located in the eponymous Georgia town, gets its name from its lithium-enriched waters. For thousands of years, it has served as a sacred healing site for people of the Cherokee tribe.

Throughout the mid-19th century, lithium was added to a variety of products that claimed to treat various ailments, including asthma and hangovers. In 1929, the cure-all was included in the original recipe for 7-Up. Later, as Australian psychiatrist John Cade was pioneering research into lithium as a treatment for “mania,” from 1948-49, the US government banned the substance from store shelves. It wasn’t until 1970 that the alkali metal was approved by the Food and Drug Administration as a preventative measure for patients who suffer recurrent manic episodes, suppressing severe depression, impulsivity, aggression and violent behaviors in people with various mood disorders.

Today, studies continue into lithium’s potential as a prophylactic for certain neurological conditions, too, including Alzheimer’s disease.

In his statement, Memon pointed out why their findings are critical at this time in history.

“The prevalence of mental health conditions and national suicide rates are increasing in many countries. Worldwide, over 800,000 people die by suicide every year, and suicide is the leading cause of death among persons aged 15-24 years,” he said. “In these unprecedented times of COVID-19 pandemic and the consequent increase in the incidence of mental health conditions, accessing ways to improve community mental health and reduce the incidence of anxiety, depression and suicide is ever more important.”