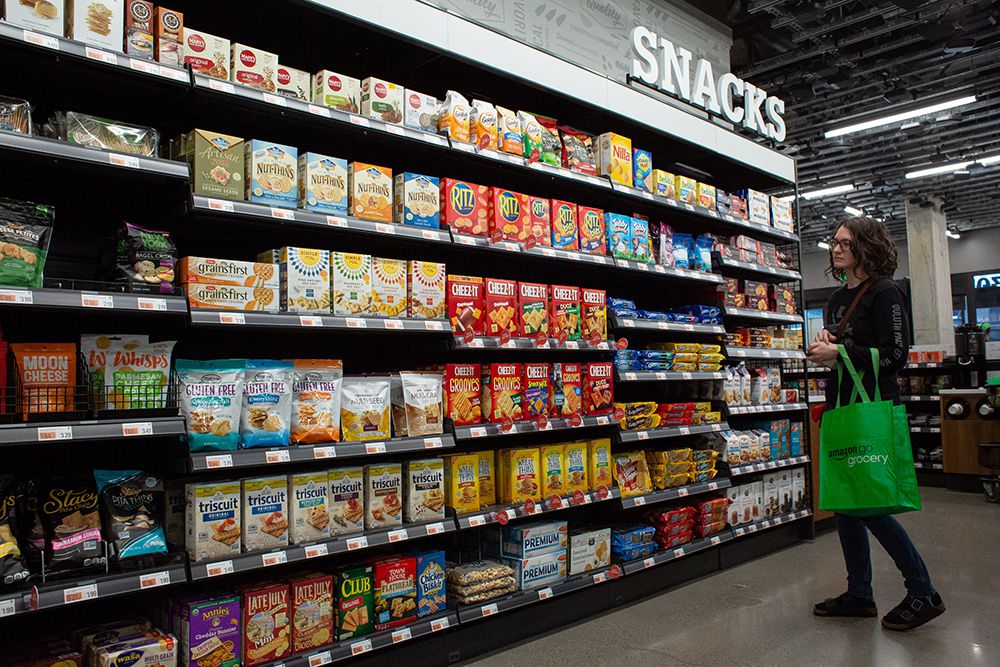 Diets high in processed foods such as chips, chocolate bars, soft drinks, instant noodles, and packaged bread and buns are more likely to result in the chromosomal changes associated with aging, a new study suggests.

Researchers from the University of Navarra in Pamplona, Spain presented their findings on Tuesday as part of the online European and International Conference on Obesity. The study was also published in the peer-reviewed American Journal of Clinical Nutrition earlier this year, AFP reports. Researchers found that people who ate more than three servings of ultra-processed foods per day were twice as likely to have shortened telomeres, the protein structures capping each end of a chromosome, which act as protection for the chromosome and can be used as an indicator of aging.

“While the telomeres do not contain genetic information themselves, they are vital for preserving the stability and integrity of chromosomes, and by extension, the DNA that every cell in our body relies on to function,” the conference said in a statementpublicizing the finding. “As we get older, our telomeres get shorter since each time a cell divides, part of the telomere is lost, thus telomere length is considered to be a marker of biological age.”

Read More:  Fountain of Youth or Not? Top 3 Healthy Secrets to Aging Gracefully