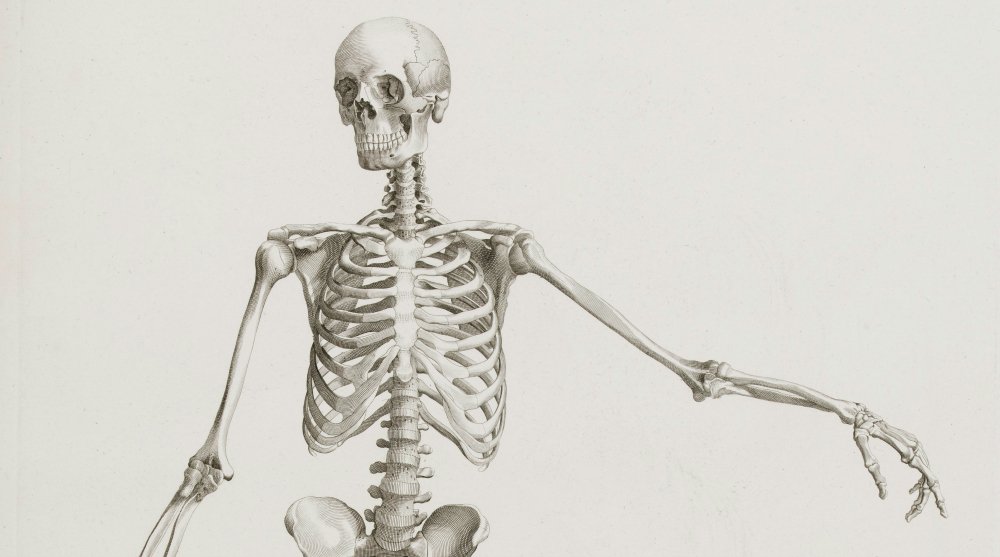 Ultragenyx and Kyowa Kirin raised eyebrows when they launched ultra-rare disease Crysvita in 2018 with an eye-popping price tag of $ 200,000 per year. Despite some pushback from cost watchdogs, the partners kept pushing to expand Crysvita’s reach and now have the FDA’s green light in a second indication.

The FDA on Thursday approved Crysvita to treat bone softening in patients with a rare type of skeletal tumor associated with chronically low phosphate levels. It’s known as tumor-induced osteomalacia (TIO), and Crysvita is cleared for patients whose tumors can’t be surgically removed.

Developed with partner Kyowa Kirin, Crysvita earned its initial FDA nod in April 2018 to treat X-linked hypophosphatemia in patients aged one year and older. As with TIO, these patients produce too much of a hormone called FGF23, which causes them to excrete phosphate in their urine and hinders their vitamin D production.

In this Fierce Biotech webinar we will examine a number of the benefits of Lonza’s , XS® Pichia 2.0 including : speed, simple fermentation regimes, robust and scalable processes that can be tuned according to the specific objectives of a program, helping to advance new drug candidates through the development pipeline.

The new approval represents an important step for Ultragenyx, which plans to pursue even more Crysvita indications focused on the effects of FGF23, CEO Emil Kakkis said.

“We’re excited about being able to take care of those patients,” Kakkis said. “It also suggests a future for Crysvita in looking for other disorders where FGF23 is present.”

Ultragenyx’s sales team has already established relationships with key metabolic endocrinologists and nephrologists, Kakkis said, so the drugmaker will likely lean on its current field force of 36 reps to bring Crysvita’s newest approval to market.

According to Ultragenyx, TIO is believed to affect between 500 and 1,000 U.S. patients each year, roughly half of whom cannot be operated on. With such a small number of patients to reach and uncertain figures for how many are out there, Kakkis said that his team would continue using educational seminars to connect with specialized doctors and drive awareness for what he called a “highly esoteric” indication.

In the first quarter, Ultragenyx reported $ 28.8 million in sales for Crysvita––a slow start despite the drugmaker’s previous hope that the drug could offer blockbuster potential.

Crysvita has faced its share of turmoil over its massive price tag, particularly in the U.K., which put up an initial fight.

In June 2018, the National Institute for Health and Care Excellence (NICE) refused to endorse Crysvita’s place on England’s health service, saying in draft guidance the drug’s price was too steep despite “meaningful clinical benefits.”

Three months later, NICE flip-flopped on that decision, saying it would recommend Crysvita’s use after reaching an agreement on a confidential discount.