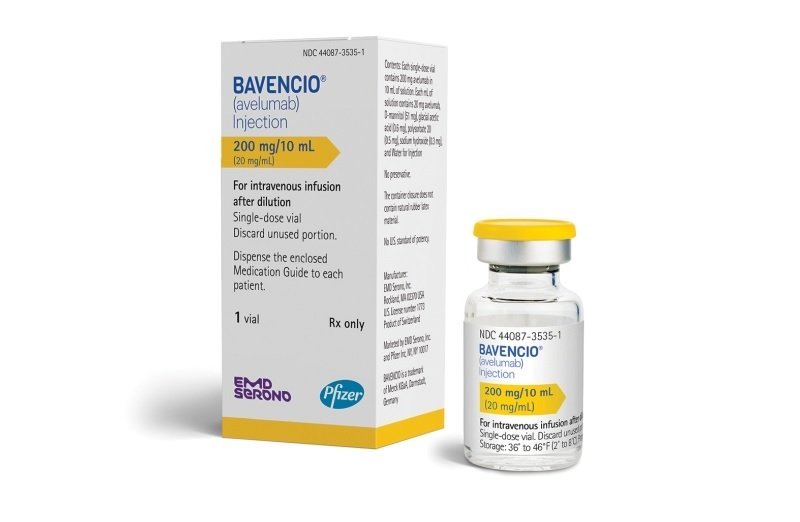 Sometimes in oncology, where both the unmet need and the level of competition are high, when you see a signal, you go for it. Taking on a bit more risk to head into phase 3 can make sense “because the patients are waiting and the business opportunity is in front of you,” as one Pfizer exec put it.

That’s what happened with Pfizer and Merck KGaA’s Javelin Head and Neck 100, a study testing PD-L1 blocker Bavencio alongside chemoradiotherapy in patients with previously untreated and locally advanced squamous cell carcinoma of the head and neck, according to Andy Schmeltz, global president and general manager of Pfizer’s oncology unit.

Unfortunately, that risk didn’t pay off. Patients receiving Bavencio actually did worse than those who got placebo, with a 31% higher risk of death, an abstract set to be presented at this weekend’s European Society for Medical Oncology virtual congress shows.

Cancer experts and pharma execs will break down the headline-making data from ESMO, sharing their insights and analysis around the conference’s most closely watched studies. This discussion will examine how groundbreaking research unveiled over the weekend will change clinical practice and prime drugs for key new indications, and panelists will fill you in on the need-to-know takeaways from oncology’s hottest fields. Register today.

Bavencio is not alone in having failed a trial in the head and neck cancer arena. Merck & Co.’s Keytruda and Bristol-Myers Squibb’s Opdivo have both stumbled in the field in years past, though each of those drugs does currently bear a green light in certain patients with the disease.

For Pfizer, the trial was a “calculated risk,” in Bavencio’s race against its in-class peers, Schmeltz said.

“Bavencio was in development as one of multiple checkpoint inhibitors and in this kind of race to demonstrate success across varying indications. … Generally, you’d want to go sequentially to get a little bit more data before starting (registrational trials), but given the unmet need and the competitive environment, we needed to move quickly,” he said.

“Some of them work, some of them don’t work, and this one didn’t work as we would have liked,” he added.

That’s not to say the strategy hasn’t borne fruit in other cancers. Ahead of ASCO in May, Pfizer revealed Bavencio had extended the lives of post-chemo bladder cancer patients by a median 21.4 months, compared with 14.3 months for best supportive care, setting it up for a first-in-class approval.

“That’s an example where we took a similar type of bet where actually other checkpoint inhibitors have failed … and it looks like really that this is going to transform the way that urothelial cancer is treated,” Schmeltz said.

“It’s almost like, you win some, you lose some, but you’ve got to do the work because the patients are waiting.”