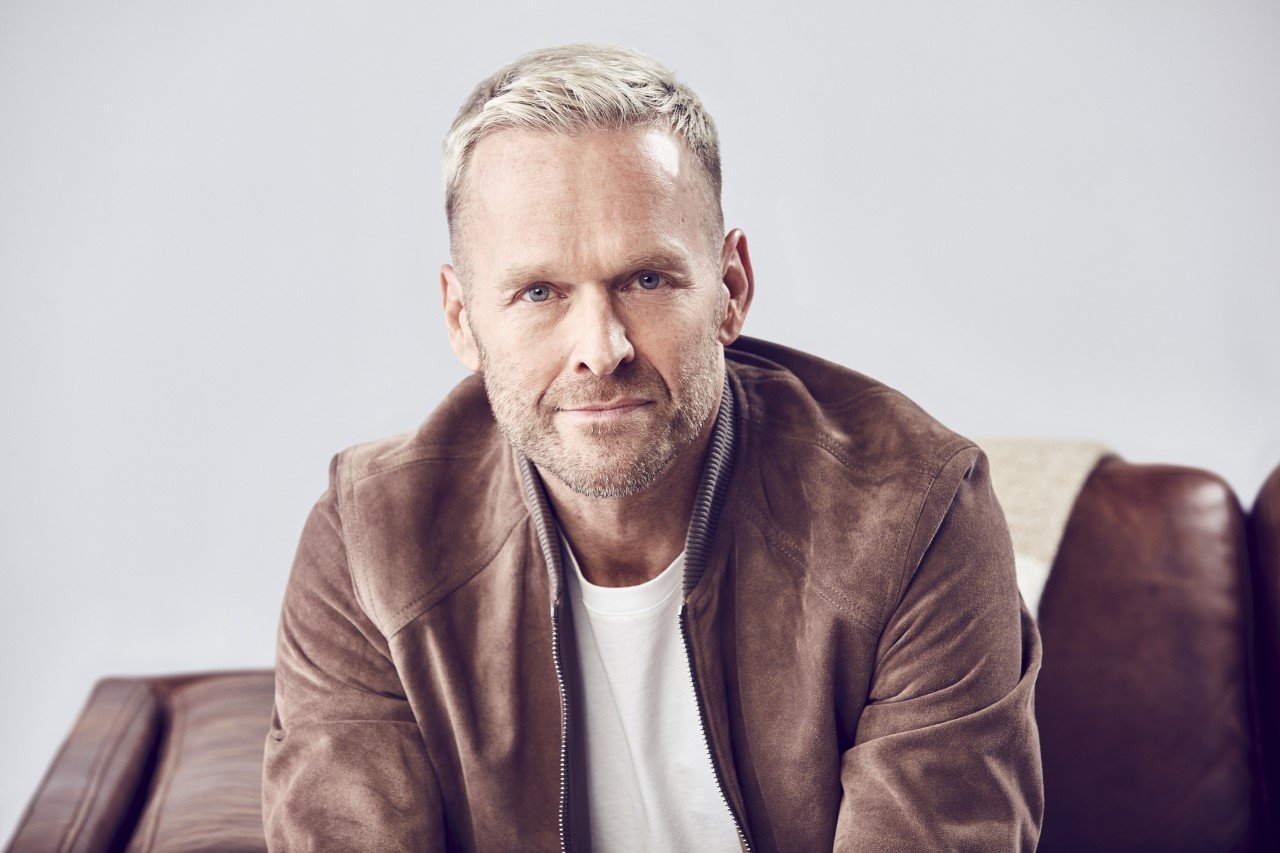 Bob Harper is back again in AstraZeneca’s cardiac survivor awareness effort. AZ re-signed the fitness guru and TV personality, who famously survived a near-fatal heart attack in 2017, for the third year of their joint “Survivors Have Heart” campaign.

Harper also stars in AstraZeneca’s DTC campaign for blood thinner Brilinta, including a TV ad where he talks about his heart attack and recovery using the drug.

Along with media outreach for the awareness effort, Harper will host live virtual events and social media sessions for heart attack survivors and encourage them to use their “second chance at life” to help others. The Survivors website remains the core of the effort, with information, advocacy group resources and recovery stories from more than a dozen heart attack survivors.

Begun in 2017, the Survivors campaign evolved along with Harper’s role. He started by telling his personal story and last year added a live event tour where he engaged with survivors directly. This time around, he’ll be stepping up his community-building and empowerment work.

“With the fear and uncertainty that comes with this current global health crisis, we know that reaching patients where they are is critical. Through Survivors Have Heart, AstraZeneca hopes to unite this community, support survivors with helpful resources, and provide education for those who may be at risk of another heart attack,” said Alex Dyer, AstraZeneca’s executive director of cardiovascular marketing, in a news release.

Read More:  Should Aspirin Be Prescribed Daily for Heart Health?

Harper, 54, recently rejoined “The Biggest Loser” TV show, rebooted for USA Network with a focus on health, stress management and post-weight loss care, he said in media interviews. Harper had been a fitness trainer for 16 years on the show, and eventually took the helm as host; the series ran on NBC for 17 seasons from 2004-2016.

AstraZeneca markets blood thinner Brilinta which last week nabbed an FDA priority review for stroke reduction in certain stroke or heart attack patients. In May, Brilinta also won approval for an updated label including reduction of risk for first heart attack or stroke in high-risk patients.

Brilinta, first approved in 2011 for prevention of cardiovascular death and heart attacks in patients with acute coronary syndrome, notched sales of $ 1.58 billion in 2019, a 20% increase over 2018.