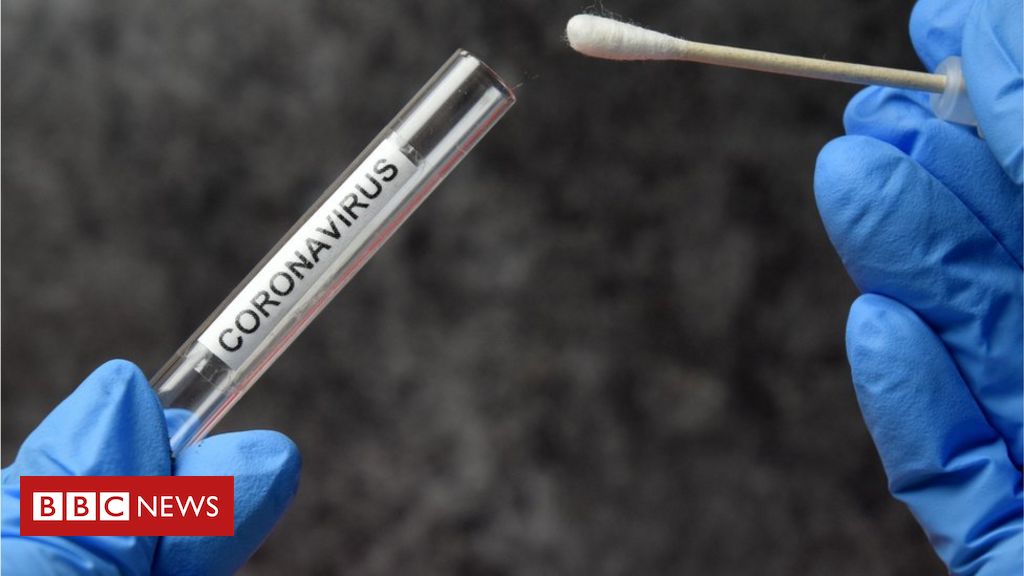 Cases of coronavirus are still levelling off in England, according to data from swab tests of thousands of people in random households.

Modelling by the Office for National Statistics estimates there are 2,200 new infections per day.

Following a low point in June in the percentage of people testing positive for the virus, there was a small increase in July.

This is staying stable for the week ending 20 August, the ONS says.

Their figures are based on tests on people whether they have symptoms or not, giving one of the most accurate pictures of whether new infections are increasing.

Patients in hospitals, care homes or other institutional settings are not included in this data.

This study is one of a number aiming to provide information on coronavirus within the UK.

Positive tests for coronavirus in the UK are announced every day by the government, which are based on lab-confirmed cases from mass testing.

But this increase could reflect a rise in testing because the more tests are carried out, the more virus is found.

The Covid Symptom study app, which has been downloaded by nearly four million people in the UK, suggests a low level of the virus within most of the population.

Run by researchers at King’s College London and the healthcare company ZOE, it estimates there were 1,292 daily new cases of the virus on average in the UK over the two weeks up to 22 August.

Read More:  Savvy Patient Fought for the Price She Was Quoted − And Didn’t Give Up

This is based on people logging their symptoms in the app and data from more than 8,000 swab tests.

The R number range for the UK is between 0.9 and 1.1 and the growth rate of infections is somewhere between shrinking by 2% and growing by 1%.

This estimate, which comes from the government’s scientific advisers, is a guide to the general trend rather than a description of what is happening today.

The reproduction number or R is the average number of people that one infected person passes the virus onto.